Getting a Tattoo in Addis – Zola Tattoo

END_OF_DOCUMENT_TOKEN_TO_BE_REPLACED 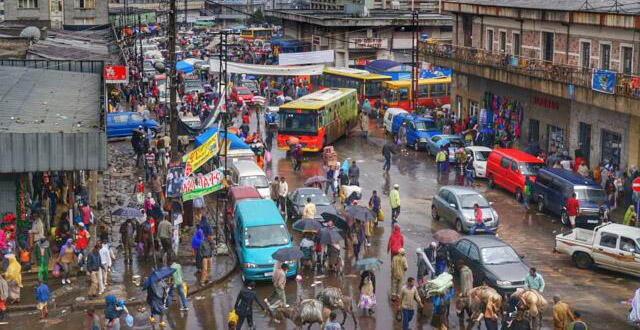